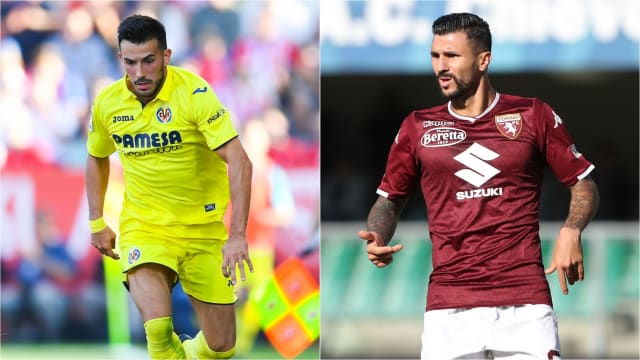 Bologna have announced the signings of Nicola Sansone and Roberto Soriano from Villarreal.

The Serie A side have secured Sansone's signature on a loan deal until June, with the move to become permanent should the forward meet certain performance criteria.

Soriano, who spent the first half of the campaign at Torino, has also joined on loan until the end of the season, with Bologna having the option to sign him outright.

The 27-year-old made 11 appearances in Serie A for Toro, registering two assists.

The deal is something of a coup for Bologna, who have only won two Serie A matches all season and none of their last 12, leaving them three points adrift of safety.

Their first match after the mid-season break sees them travel to SPAL on January 20.

ANOTHER ONE #Soriano is now officially a Bologna player!