Sharapova and Sabalenka advance in Shenzhen 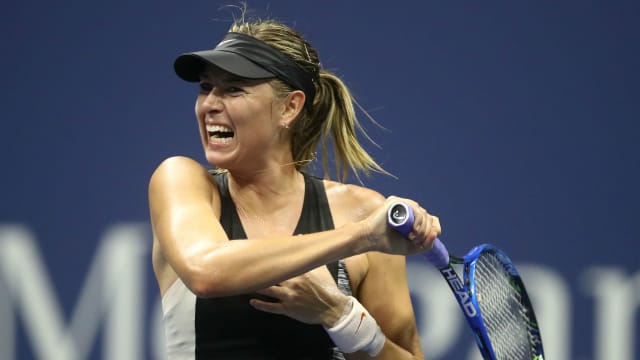 Maria Sharapova started her season with a straight-sets win over Timea Bacsinszky at the Shenzhen Open, where top seed Aryna Sabalenka was made to work for a place in the second round.

The five-time grand slam champion got off to a slow start as Swiss Bacsinszky took a 2-0 lead, only for Sharapova to win six games in a row to take the first set.

Fifth seed Sharapova failed to consolidate a break on three occasions in the second set, but came out on top in the tie-break to set up a meeting with 17-year-old wildcard Wang Xinyu, a winner against Xun Fang Ying.

Ekaterina Alexandrova and Veronika Kudermetova each ended 2018 with victories in Monday's other contests.