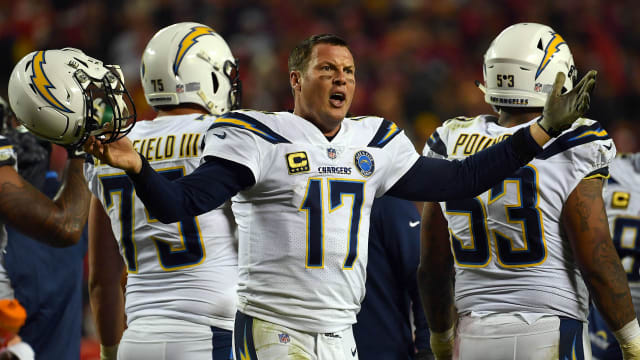 The schedules are set for the NFL wildcard playoff games as the Seattle Seahawks, Dallas Cowboys, Philadelphia Eagles and Chicago Bears prepare to take to the field.

The NFL released the schedules on Sunday, with Saturday's meeting between the Seahawks and Cowboys and the Eagles' clash with the Bears the following day set as the late games on wild-card weekend.

There were no real surprises as the league put two of its marquee, large-market teams, Dallas and Chicago, in the prime-time TV slots.

But it is a bad break for the West Coast-based Los Angeles Chargers, who play the early game against the Baltimore Ravens on Sunday.