Arsenal to assess Mustafi, Monreal and Bellerin for Liverpool clash 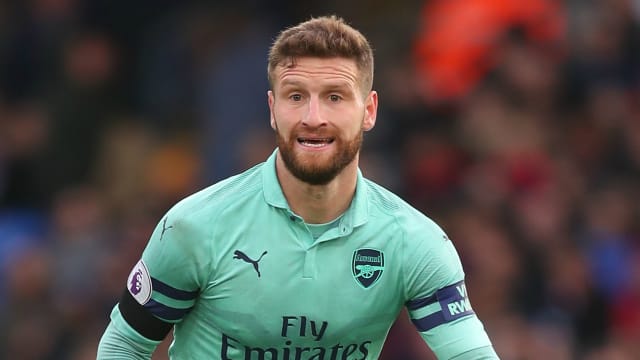 Arsenal have won one of their past four games in all competitions amid a defensive injury crisis that has seen Unai Emery forced to use Ainsley Maitland-Niles at the back.

But Mustafi, Monreal and Bellerin could give the Arsenal boss a boost for Saturday's visit to Anfield, with Liverpool six points clear at the top of the Premier League.

Arsenal said in a medical update on Friday that Monreal and Mustafi will have right hamstring injuries assessed ahead of the game, with Bellerin's left calf also to be tested.

Mustafi last played in the 1-0 win over Huddersfield Town on December 8, while Bellerin has been out since a 3-2 loss at Southampton on December 16 and Monreal missed the Boxing Day draw with Brighton and Hove Albion.

There were also reports Mesut Ozil, who has struggled to nail down a spot in team since Emery replaced Arsene Wenger, did not travel to Liverpool with the squad.

Liverpool will be without defender Joe Gomez and vice-captain James Milner, with the latter struggling to recover from a muscle injury.

But Mohamed Salah will be available to Jurgen Klopp after the Egypt star avoided punishment for winning a contentious penalty in the Reds' defeat of Newcastle United on Wednesday.