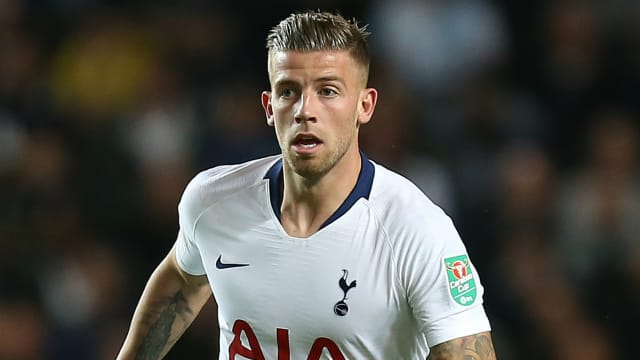 Tottenham will take up their option to extend defender Toby Alderweireld's contract through to 2020, Mauricio Pochettino confirmed on Thursday.

Alderweireld's deal was due to expire at the end of the current campaign, but the club are set to trigger an automatic 12-month extension to avoid losing him on a free.

The Belgium international was heavily linked with Manchester United following the World Cup, and his new terms are reported to contain a transfer clause which could see him leave for as little as £25million at the end of the 2018-19 season.

Spurs earlier this month made an identical move to tie down fellow centre-back Jan Vertonghen until 2020.

Asked whether the club would trigger their option to extend Alderweireld's stay, manager Pochettino told a news conference: "Yes, for sure. It is obvious. The same situation as Jan."