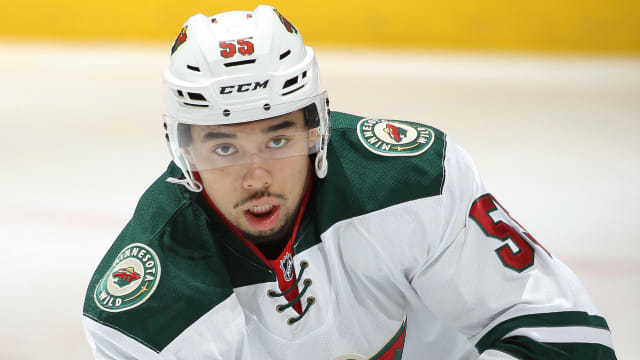 Wild defenseman Matt Dumba has undergone surgery to repair a ruptured right pectoralis muscle and will be sidelined at least three months, Minnesota announced on Wednesday.

Dumba, 24, suffered the injury in the December 15 loss to the Calgary Flames and has not played since.

Losing Dumba is a blow to the Wild, and not just their defense. He already has 12 goals this season, which led the NHL at the time of his injury. He is only two goals shy of tying his career high.

He has 22 points in 32 games and appeared well on his way to his first All-Star Game appearance.

The Wild have lost all three games Dumba has missed, and are fifth in the Central Division.