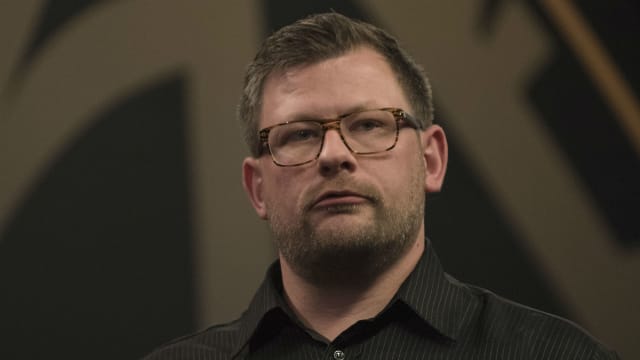 James Wade has apologised for his conduct during and after a victory over Seigo Asada in the second round of the PDC World Darts Championship on Wednesday.

Wade was accused of bullying Asada as he edged a 3-2 victory and stated in a post-match interview that he wanted to "hurt" his Japanese opponent "in the face".

The 35-year-old Englishman, who suffers from a bipolar disorder, revealed that his actions came after he experienced a hypo mania episode at Alexandra Palace.

"I would like to take this opportunity to sincerely apologise for my actions last night." Wade said in a statement.

"Seigo Asada is a great player and I would like to say sorry to him, the fans and the PDC.

"Anyone that has followed my professional career will know that this was very out of character for me and I am disappointed in myself with the way I acted both on stage and in my interviews after the match.

"I was fighting a battle with myself before I even got on the stage due to a hypo mania episode which can happen to me at any time and no-one is more upset than I am about what happened.

"I would like to again apologise and hope that people can understand how remorseful I am."