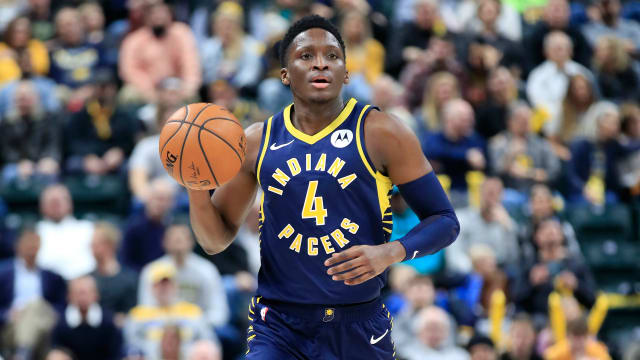 The Indiana Pacers and Sacramento Kings are taking the NBA to India.

It was announced on Thursday that the two franchises will take part in a pair of preseason games in Mumbai on October 4 and 5.

The NBA has never staged matches in India, while the country will host games by a North American sports league for the first time.

Pacers owner Herbert Simon said: "We are thrilled to be one of the first two teams to play the first-ever game in India and proud to be part of the expanding NBA worldwide footprint of our game of basketball."

"Our inaugural NBA India Games will help further untap the enormous basketball potential in a country with a thriving sports culture and a growing, young and engaged population," he said.

The NBA India Games 2019 will take place Friday, Oct. 4 and Saturday, Oct. 5 at the NSCI Dome in Mumbai.

"We thank the Kings and Pacers organisations for participating in this historic event."