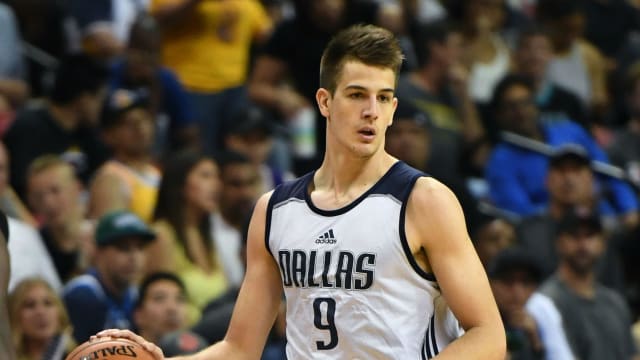 Iberostar Tenerife finished with a flourish against Nanterre 92 to win 79-68 and move two points clear at the top of Group B in the Basketball Champions League.

As fellow contenders UNET Holon and Umana Reyer Venezia battled through a tight contest earlier in the day, Tenerife avoided an upset after a late rally at home to Nanterre.

Venezia are up to second in the pool after edging past Holon 70-69 in Israel in an encounter that saw the hosts let a seven-point half-time lead slip.

Deron Washington with the pretty eurostep

On a night of considerable drama in Group B, PAOK's five-match winning run came to an end at Telekom Baskets Bonn.

Hapoel Bank Yahav Jerusalem climbed to the top of Group C with a dominant 97-70 win at Lietkabelis, while Paris Lee scored 27 points and 10 assists in a huge Telenet Giants Antwerp victory over Montakit Fuenlabrada.

Nizhny Novgorod and Le Mans were both winners in Group A, beating Anwil and Banvit respectively.