Wolff: Even Williams could challenge Mercedes in 2019

Mercedes team boss Toto Wolff believes "everything is possible" in Formula One next year as teams adapt to new aerodynamic regulations, and he refused to rule out Williams pulling off a stunning victory in the constructors' championship.

Wolff has guided Mercedes to five consecutive titles but thinks a shake-up in the rules could lead to some surprise results in 2019.

The German pointed to the performance of Mercedes' predecessor Brawn in winning the 2009 driver and constructor crowns under similar circumstances as an example of what might occur.

"I think with the rule changes everything is possible," said Wolff. 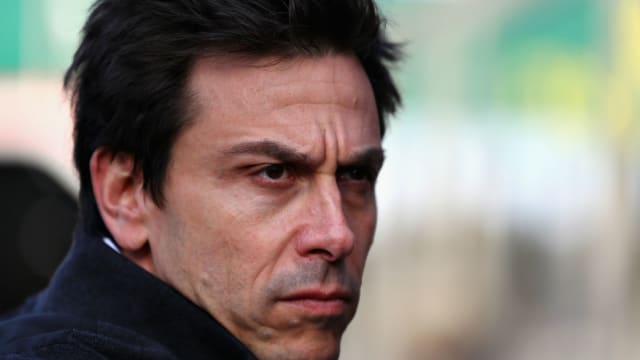 "It is almost like 2009 where Brawn identified the double diffuser. I think there could be teams that have found loopholes, which others didn't spot, that could make the difference.

"So we are taking everybody seriously: whether it is Ferrari finishing second this year or Williams finishing 10th. All of them could come with a car that can outperform us.

"We are respecting all these teams and the effort they put into it and all of them are being seen as competitors."

Wolff added: "We've seen throughout the season that all engine manufacturers, including us, have made big steps.

"Ferrari have a very strong power unit this year. Honda made big improvements with exceptional performances in the Toro Rosso. Also Renault propelled the Red Bull to be a win candidate at almost every race at the end of the season.