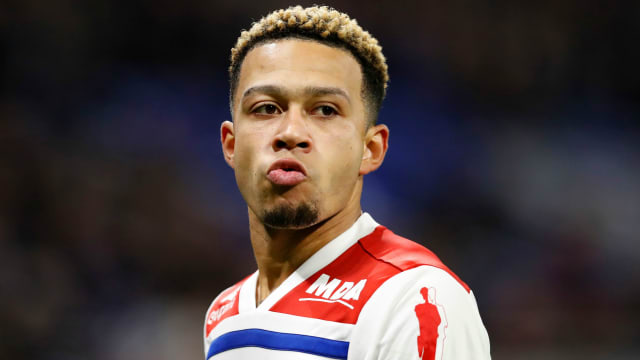 Lyon's trip to Toulouse on Saturday has been postponed following advice from regional police.

The Prefecture de Haute-Garonne called for the Ligue 1 match to be called off in the wake of protests in Toulouse.

According to officials, 57 people, including 48 police officers, were wounded on December 1 after clashes with what they described as "violent demonstrators".

Sixteen people were arrested, four of whom were detained after two shops were looted in the city centre.

The decision comes after Paris Saint-Germain's match at home to Montpellier was also cancelled amid continued unrest in the French capital.

The trouble began as a response to rising fuel tax and has led to ugly confrontations on the streets, with police using tear gas, stun grenades and water cannon on the Champs-Elysees.

Three people have been killed since the demonstrations started last month, according to the latest figures, though the country has not declared a state of emergency.