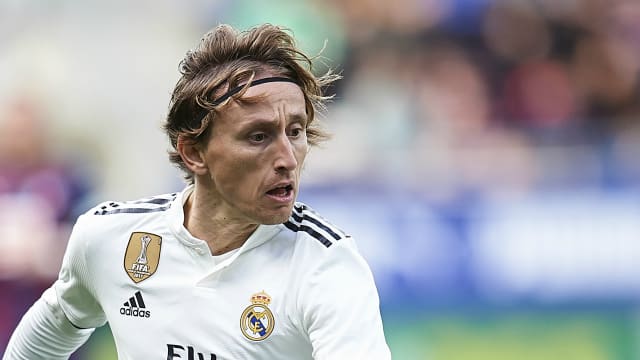 Perjury charges against Real Madrid and Croatia midfielder Luka Modric have been dropped, a Croatian court has confirmed.

Modric was charged with perjury in March, the case relating to the tax fraud trial of former Dinamo Zagreb director Zdravko Mamic.

Being found guilty of the crime could have led to a jail term as long as five years for 33-year-old Modric, potentially ending his football career.

But on Monday, it was announced that Zagreb's County Court has upheld a ruling by the city's Municipal Court, which quashed Modric's indictment.

Modric is expected to be named the winner of the 2018 Ballon d'Or on Monday ahead of rivals including Cristiano Ronaldo, Lionel Messi and Antoine Griezmann.

The midfielder won the Champions League for the third year in a row with Madrid before starring in Croatia's run to their first ever World Cup final.