Reigning European champions Portugal were drawn against Switzerland in the Nations League semi-finals, while England go up against Netherlands.

Fernando Santos will be hoping to guide his team to a second successive European trophy in June, with Portugal hosting the final rounds of UEFA's inaugural competition.

Portugal have avoided the highest-ranked side in the final four, with England set to go up against Ronaldo Koeman's resurgent Oranje in a potentially gripping contest. 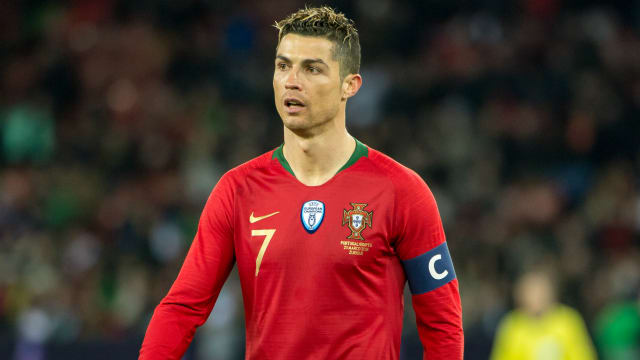 Gareth Southgate's men clinched a spot in the Finals thanks to a 2-1 win over World Cup finalists Croatia, building on their own positive showing in Russia this year.

Although some will argue Portugal have received the kindest possible draw, Switzerland are just two places below them in FIFA's world rankings and qualified ahead of Belgium thanks to a 5-2 win over Roberto Martinez's side last month.

Portugal will play host to Switzerland on June 5, with England and Netherlands in action a day later. Porto's Estadio do Dragao and Estadio D. Afonso Henriques in Guimaraes are the proposed venues.

The winners of the two games will face each other in the final on June 9.

Who will reach the final?

Sexton: The Farrells have admirable ability to set aside father-son relationship