Force India name to be replaced by Racing Point for 2019 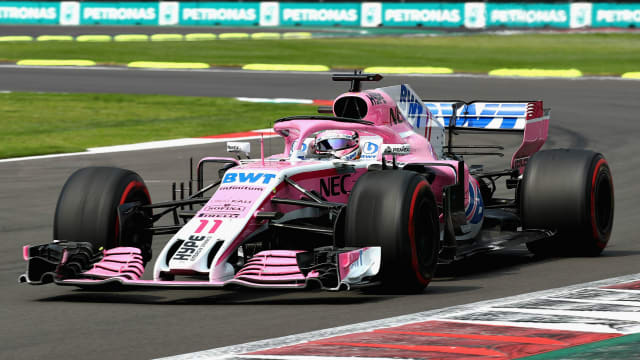 The Force India name will not be seen on next season's Formula One grid, with the team officially rebranding as Racing Point for 2019.

Following a takeover earlier this year, the team was known as Racing Point Force India from the Belgian Grand Prix onwards.

The FIA (Federation Internationale de l'Automobile) has now confirmed in its official 2019 entry list that the outfit will be known as Racing Point next season.

Lawrence Stroll led the consortium that took over the team, with his son Lance duly installed as the new partner for Sergio Perez.

Racing Point Force India is delighted to announce that @lance_stroll will join the team for 2019 to race alongside Sergio Perez. Lance has pledged his commitment to the team as part of a long-term deal.