Koulibaly does not regret picking Senegal over France 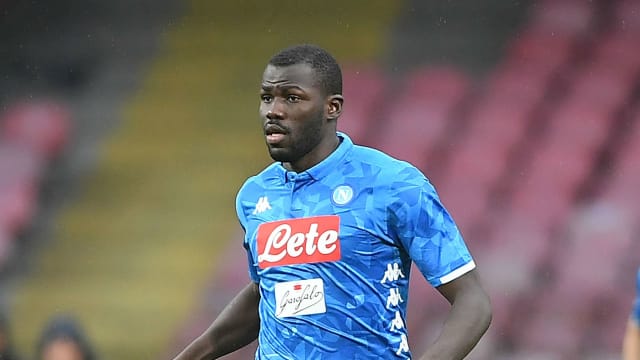 Napoli defender Kalidou Kouliably does not regret opting to play for Senegal rather than France.

Koulibaly was born in France to Senegalese parents and has developed into one of the top centre-backs in Europe since joining Napoli from Genk in 2014.

The 27-year-old represented France at under-20 level but decided to switch allegiances to the nation of his parents in 2015.

Had he stuck with Les Bleus, Koulibaly could well have been part of the team that won the 2018 World Cup in Russia, but he has no doubt he made the right choice.

"I don't have any regrets because I want to write the story of the future of Senegal football and I hope I'll be able to do that," the centre-back told BBC Sport.

"For me [the World Cup] was a good experience because I wanted to show that Senegal is one of the best teams in Africa.

"I spoke about the decision with my wife and I chose to go with Senegal.

"When I saw the light in the eyes of my parents when I told them I had chosen Senegal, I was really happy and comfortable with my choice."