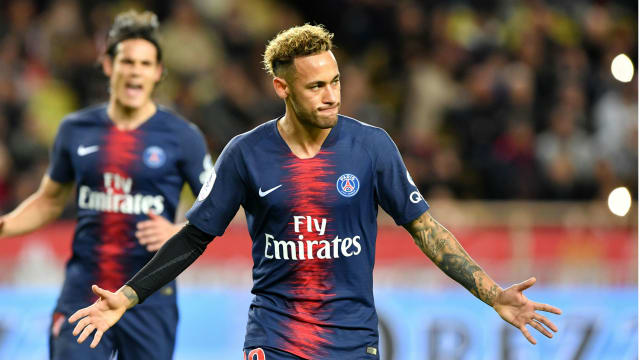 Neymar returning to Barcelona would not be a good move for the LaLiga giants, according to Louis van Gaal.

The Brazil international, 26, could head back to Camp Nou from Paris Saint-Germain, who have reportedly agreed to let Neymar return to Spain for €200million.

Neymar scored 105 goals in 186 games for Barca before leaving for PSG, where he is in his second season.

But Van Gaal, the former Barcelona coach, feels re-signing Neymar would be a bad move for the LaLiga club.

"I think it's not good for Barcelona, but that's my opinion," the Dutchman told La Porteria de Beteve.

"Neymar is still a young player who can continue to develop. He must first learn to be a team player.

"Neymar is too individualistic, which is why I think Barcelona should be vigilant before deciding to get him back."