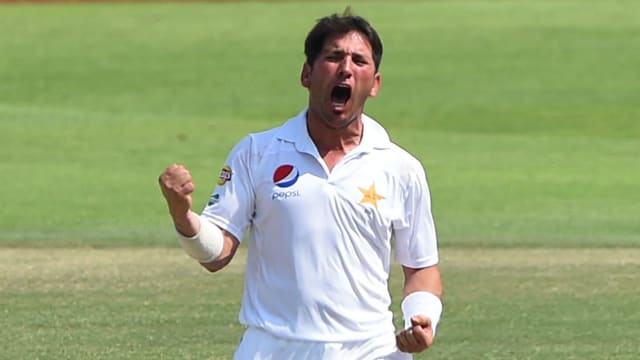 New Zealand lost 10 wickets in just 71 minutes of play as they crumbled to 90 all out on day three of the second Test against Pakistan in Dubai.

Having been 50 without loss in their first innings little more than half an hour before lunch, the Black Caps lost four batsmen in the remainder of the morning session, three of those in a triple-wicket-maiden from Yasir Shah.

Yasir went on to finish with superb figures of 8-41 as New Zealand's collapse continued after the interval, their remaining six wickets falling in the space of 36 minutes.

With the aid of Opta data, we take a look at how quickly the tourists fell apart in an innings that featured a record-equalling six ducks, with skipper Kane Williamson left stranded on 28 not out.