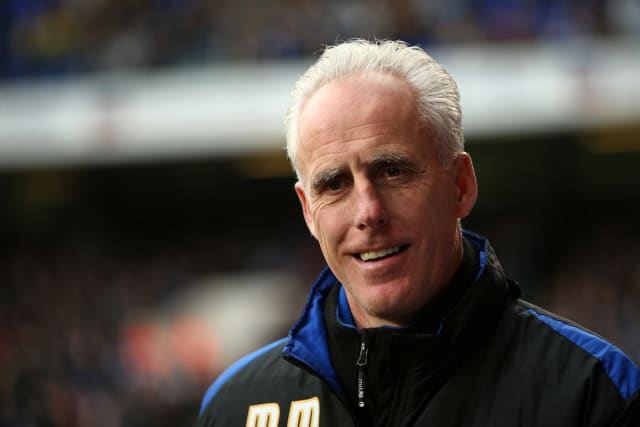 Mick McCarthy has been appointed as the new Republic of Ireland manager but will be replaced by Stephen Kenny after the Euro 2020 finals.

McCarthy previously managed Ireland between 1996 and 2002, guiding them to the last 16 of the World Cup in Japan and South Korea in the final year of that tenure.

Kenny – who has led Dundalk to four League of Ireland titles in the last five seasons – will take over Ireland's Under-21 side before moving up to the senior post in two years' time.

McCarthy – who left his role as Ipswich Town boss in April – replaces Martin O'Neill, who stepped down on Wednesday after a difficult year.

They failed to qualify for the 2018 World Cup and then endured a miserable start to life in the Nations League, ultimately getting relegated from Group B4 with just two points and one goal from four matches against Wales and Denmark.

McCarthy will find out next weekend who he will face in his first game in charge when the draw for the Euro 2020 qualifying groups takes place.

CONFIRMED | The FAI are delighted to announce that Mick McCarthy is the new Ireland Manager with Stephen Kenny with taking over as U21 Manager.