No particular concern for Mbappe – Deschamps 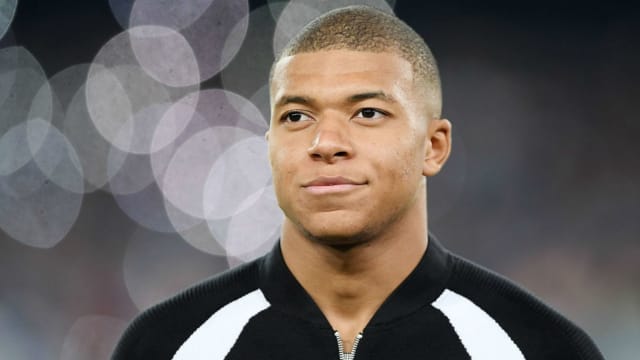 Didier Deschamps claimed there is no major concern over a shoulder injury sustained by Kylian Mbappe in France's friendly win over Uruguay.

Mbappe went off 36 minutes into Tuesday's encounter at Stade de France, having landed awkwardly on his right side following a collision with Martin Campana.

The teenager walked down the tunnel in discomfort clutching his shoulder, but appeared on the bench in the second half as Olivier Giroud's penalty secured a 1-0 win.

And Deschamps has revealed that, although Mbappe will have to be examined on Wednesday, there does not appear to be any substantial damage.

"He had a shoulder pain after his fall and he has to take exams on Wednesday morning," Deschamps told a news conference.

"But there is no particular concern.

"There was a shock, a pain, but I do not think there was any twisting or tear."

Hope it's nothing serious, Kylian! #FRAURU#FiersdetreBleus

Should Mbappe be given the all clear, it will present a boost to Paris Saint-Germain, who will also be sweating on the fitness of Neymar after he went off injured early in Brazil's win over Cameroon.