Leeds and Manchester United to meet in friendly 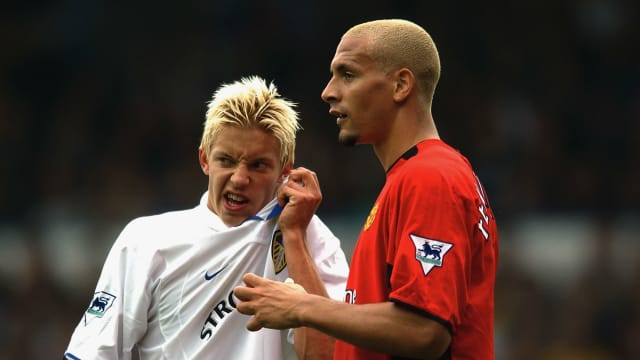 Manchester United and Leeds United will renew their rivalry in Australia next year, their first meeting in nearly eight years.

The fixture was confirmed on Tuesday – hours after both clubs removed their initial announcements – with Perth's Optus Stadium hosting the clash on July 17.

It will be the first time they have gone head-to-head since September 2011, when Manchester United won 3-0 at Elland Road in the EFL Cup.

The bitter rivals enjoyed regular clashes around the turn of the century but have only met twice since 2004 after Leeds tumbled down the divisions.

In Leeds' statement, managing director Angus Kinnear said: "A lot of hard work behind the scenes has gone into making this possible and I'm sure it will be a great success.

"The game against long-standing rivals Manchester United…will be a fantastic part of our centenary season and is expected to attract thousands of visitors."