Durant is done with questions about Green 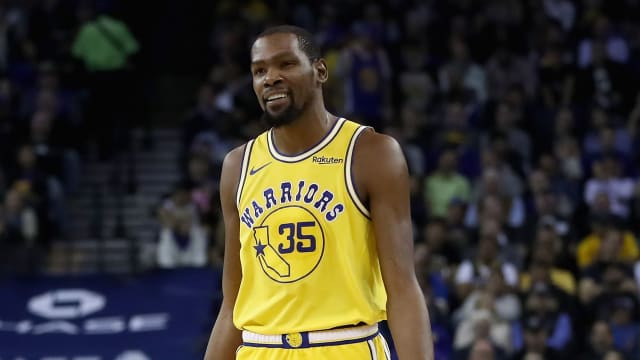 The Warriors fell to the Houston Rockets 107-86 on Thursday while Green went scoreless in 24 minutes on the court.

When he was asked about the dynamic of playing with Green since getting into it on Monday, Durant was blunt.

"Don't ask me about that again," Durant told reporters, via ESPN.

Durant and Green got into an argument after regulation in Monday's overtime loss to the Los Angeles Clippers.

Green was suspended for the Warriors' game against the Atlanta Hawks for "conduct detrimental to the team".