Maradona: Solari will not last at Real Madrid 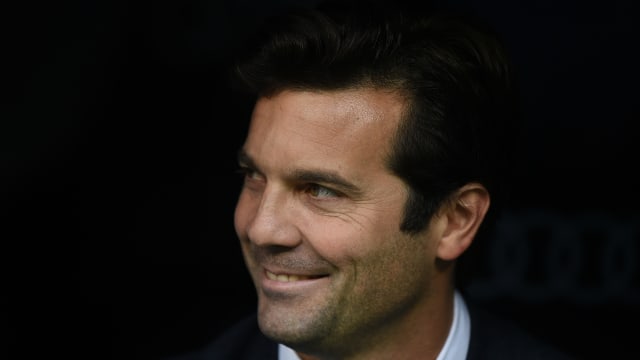 Santiago Solari will not last long as Real Madrid head coach, according to Diego Maradona.

Solari's appointment on an 18-month deal was confirmed on Tuesday after he won four games out of four in an interim spell in charge following Julen Lopetegui's sacking.

Maradona, though, compared the decision to give Solari a deal to 2021 with Argentina leaving Lionel Scaloni in charge after Jorge Sampaoli departed.

"I would only say that in both cases that they don't have enough backing for both teams," Maradona told Marca.

"However, if they were put there then it was because they had the backing of the Argentina federation president and the Real Madrid president, but I don't think they will be around for long.

"Coaches have a life span and theirs will not be too long."

Madrid will be hoping Solari can emulate the success of Zinedine Zidane, who won three Champions League titles in a row after stepping up from Castilla.

"It is different when you talk about lifespans if you are called Zidane compared to Scaloni or Solari," Maradona added.

The Argentina icon is now in charge of Dorados but says he would have relished the chance to lead Madrid.

"I would have loved it," he added. "I have big enough shoulders for it but things didn't work out that way. Now I am at Dorados and I am happy."