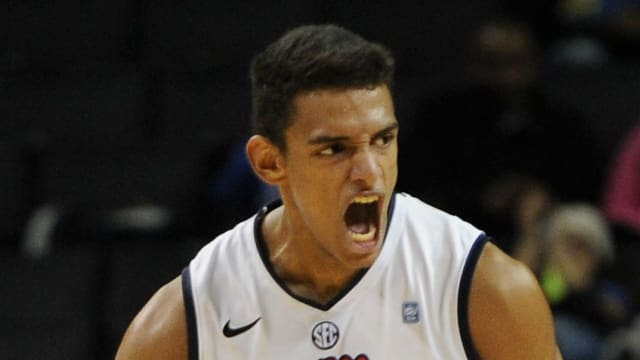 Iberostar Tenerife claimed a convincing 92-70 victory over Opava in the Czech Republic, while Segafredo Virtus Bologna overcame SIG Strasbourg as the Basketball Champions League's only unbeaten teams preserved their 100 per cent records.

Spanish club Tenerife improved to 6-0 in Group B and surpassed 500 points for the season in a match where Thaddeus McFadden contributed 19 points.

Tenerife's lead was as large as 30 at one point in the second half and they were indebted to Sebastian Saiz's double-double as he poured in 15 points alongside 10 rebounds.

Bologna were tied with Strasbourg entering the final five minutes of their match, but Kevin Punter stepped up with 26 points in 27 minutes to keep the Group D leaders' perfect start intact.

In Group A Sidigas Avellino joined leaders UCAM Murcia at 5-1 with a slender 77-74 victory over Le Mans.

Two-time NBA champion Norris Cole was pivotal for Avellino as he kept his nerve to make two free throws in the final 10 seconds in a 22-point display.

PAOK's upturn in form continued as they won their third straight game having gone 0-3 to open the campaign, with the Greek club knocking down 14 three-pointers in a 92-61 victory over Fribourg Olympic.