Verstappen not expecting much at Interlagos 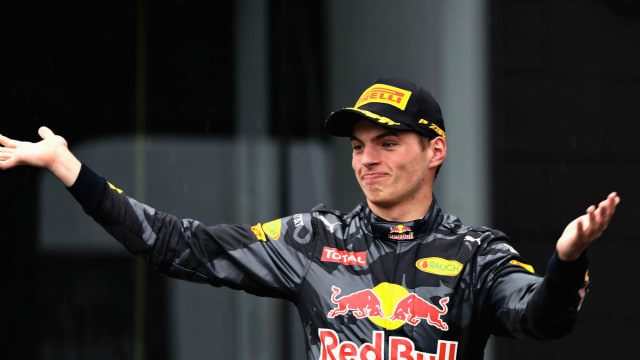 Max Verstappen is not expecting to challenge for victory at the Brazilian Grand Prix despite winning last time out in Mexico.

The fifth win of the Dutchman's career ended Sebastian Vettel's hopes of catching Lewis Hamilton in the Formula One drivers' championship, while boosting Verstappen's hopes of overtaking Valtteri Bottas and Kimi Raikkonen.

Verstappen is not expecting another 25 points at Interlagos, though, given the setup of the circuit in Brazil.

"Interlagos doesn't suit our car that well," he said. "But after finishing on the podium there in 2016 and winning last week in Mexico, anything can happen in the race.

"I've had some great battles and overtakes there and I’m hoping for another exciting race."

Team-mate Daniel Ricciardo has also struggled in Brazil, his best result a sixth-place finish 12 months ago, but he is keen to finish his time with Red Bull on a high note.

"It's a track that isn't always that easy to pass on, but last year proved that it can be done and I'm looking forward to going back," said the Australian – who will drive for Renault in 2019.

"The lap is quite short and lacks high-speed corners but it's definitely grown on me over the years.

"The weather can also play a big part in this race, so let's hope the on-track action can live up to the off-track atmosphere.

"It goes without saying that I'm looking for a strong finish to round off the season with the team and I will be pushing as hard as ever to achieve that."