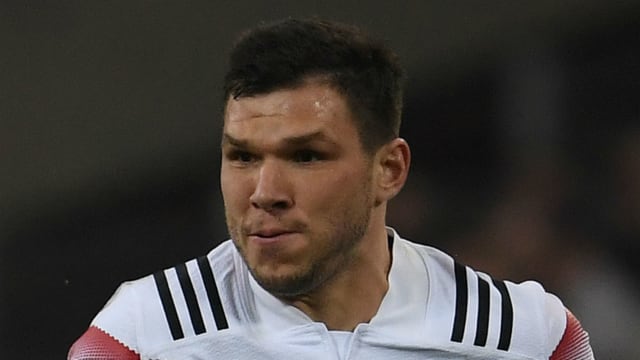 Lyon put Stade Francais to the sword in the second half to thrash their fellow high-flyers 41-6 and in-form Racing 92 beat Montpellier in the Top 14 on Sunday.

Three consecutive defeats left Lyon needing a lift and they stopped the rot at Matmut Stadium de Gerland, scoring all five tries after the break.

Two Lionel Beauxis penalties late in the first half got Lyon back on level terms after Morne Steyn was on target from the tee and with a drop goal.

Third-place Stade were blown away following the restart, with Toby Arnold, Albertus Buckle, Charlie Ngatai and Noa Nakaitaci going over.

Rampant Lyon were also awarded a penalty try, with Beauxis taking his tally with the boot to 12 points as the home side moved six points behind leaders Clermont Auvergne.

Racing are level on points with Lyon after a 27-13 victory at out-of-sorts Montpellier.

Juan Imhoff scored a try in each half, while Teddy Iribaren and Antoine Gibert also crossed in a fourth consecutive win for the Paris club.