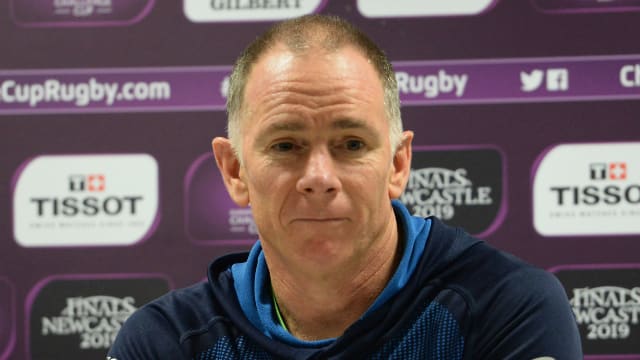 Connacht powered to a thumping 33-12 victory over the Dragons in the Pro14 on Saturday, racking up a bonus point by half-time in Galway.

James Cannon, Darragh Leader, Colby Fainga'a and Tom McCartney all crossed before the break, while the kicking of David Horwitz topped them up to 26.

The Irish province had two further tries ruled out by the TMO before the Dragons finally got on the board through a Hallam Amos try.

Connacht soon stretched their advantage once more thanks to a converted Tom Farrell try, and Taine Basham's late score was little more than a consolation for the Newport-based side.

The result lifts Connacht to third in Conference A, while the Dragons are level on points with the Southern Kings at the bottom of Conference B.

A pleasing bonus point victory for Andy Friend's side #GUINNESSPRO14#CONvDRApic.twitter.com/N7Y8ulAR5Z

In the day's early kick-off, Ulster went second in Conference B with a hard-fought home win against Benetton Treviso, thanks to tries from Sean Reidy and Rob Herring.