Bernabeu chiefs want to lock Pochettino into a five-year deal worth an eye-watering £85m. 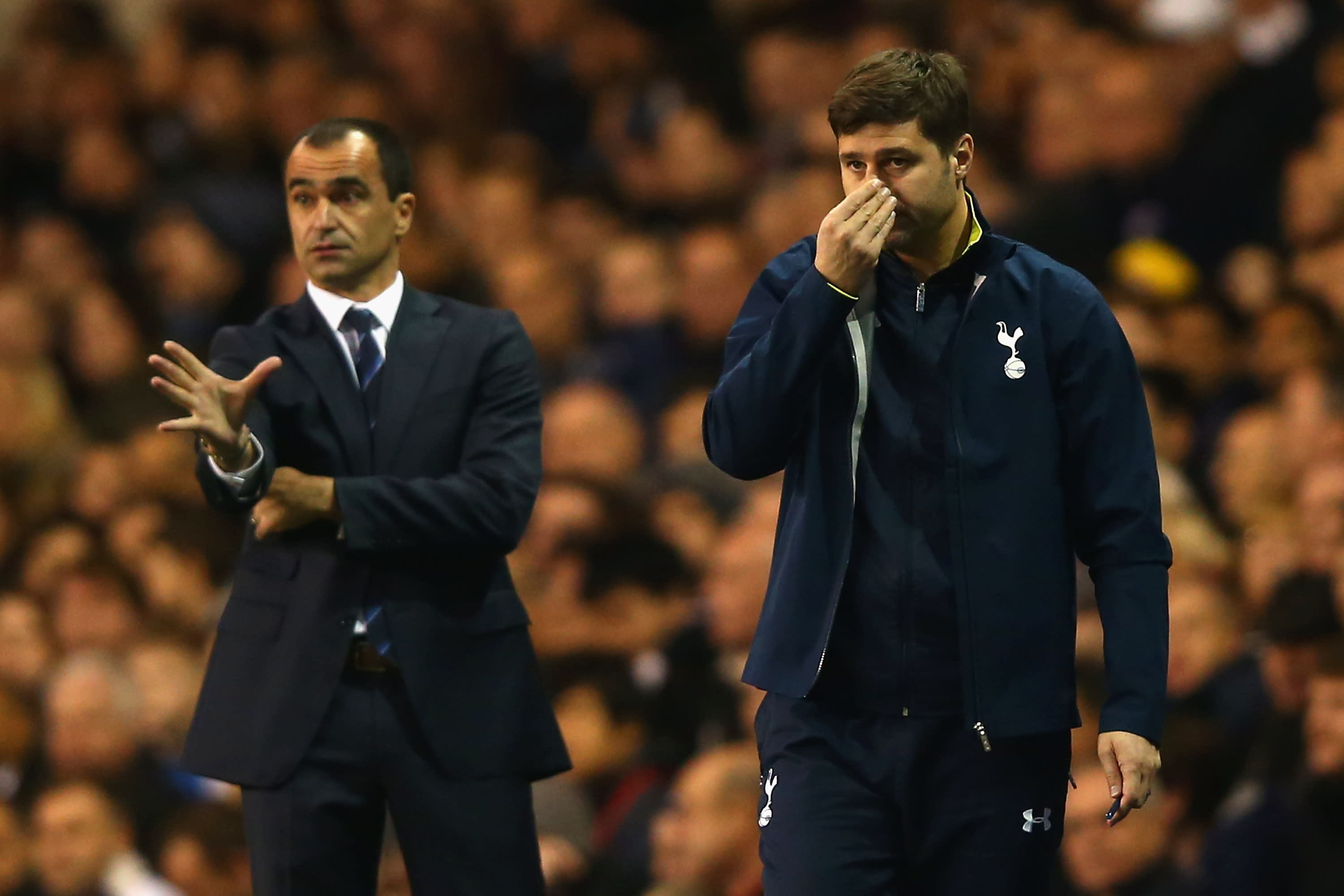 Madrid are on the hunt for a new manager after sacking Julen Lopetegui after just 16 matches in charge following their 5-1 Clasico mauling at the hands of Barcelona.

READ MORE: How Real Madrid's internal power play made them an unmanageable club

The drubbing left Los Blancos seven points behind their great rivals in ninth place, having only won four games this season.

And now Real president Florentino Perez is so desperate to get his man that he is willing to send Pochettino a 'double your money' offer and give him a big say in transfers so he can build a new "Galacticos".

A deal to take Pochettino the Spanish capital in mid-season could be tricky, especially since he only signed a new Tottenham deal in the summer, but Perez is seemingly willing to wait until next summer if Spurs chairman Daniel Levy plays hardball.

READ MORE: Where it all went wrong for Lopetegui

READ MORE: Lopetegui sacked – The Opta numbers behind his failure

If Pochettino turns them down, Roberto Martinez could move into the hotseat instead.

The Belgium boss has emerged as serious contender for the job, along with current interim boss Santiago Solari.

Martinez, who also coached Swansea and Wigan, was sacked by Everton in 2016 and led Belgium to the World Cup semi-finals in Russia and has benefitted from player power scuppering Antonio Conte's bid for the job.

The former Chelsea boss had reportedly agreed almost everything with Madrid on Saturday, right down to the length of his contract – but not everyone at the club agreed and Sergio Ramos' comments after the Clasico that Conte would have to 'earn the players' respect' torpedoed any chance the Italian had of moving.