McFadden blow for Leinster and Ireland 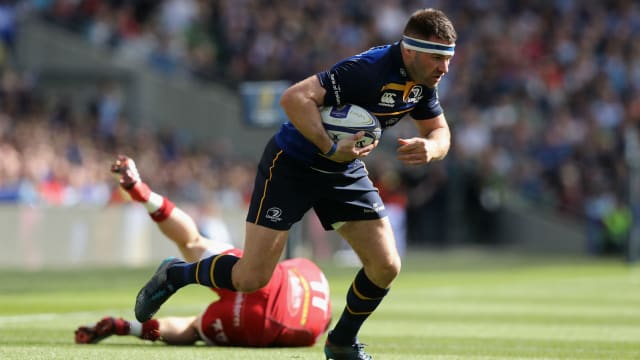 Leinster and Ireland back Fergus McFadden has been ruled out for four months with a hamstring injury.

The 32-year-old suffered a high-grade tear in training and faces a lengthy absence after undergoing a procedure last weekend.

The full-back was not included in the Six Nations champions' squad to face Italy in Chicago this weekend and it remains to be seen whether he will be fit to face Argentina at the Aviva Stadium on November 10.

European champions Leinster offered a positive update on younger brother Dave Kearney, who is set to return to training this week after recovering from an adductor injury.