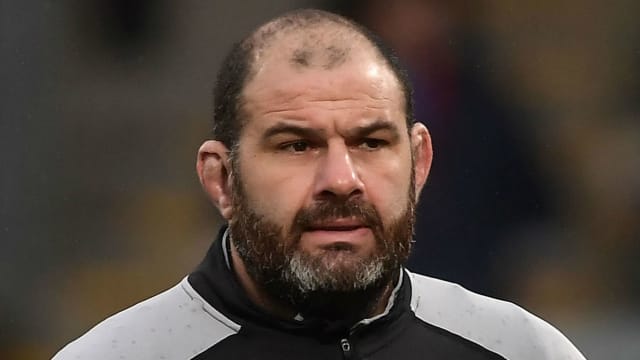 Toulon's dismal run of form continued on Sunday as they were beaten 13-9 at home by La Rochelle.

The three-time European champions have won only two of their eight Top 14 fixtures this season and Patrice Collazo saw the pressure on him mount against his former club.

La Rochelle had Ihaia West to thank for inspiring them to victory, the New Zealander having scored all of their points with a try, conversion and two penalties.

All Toulon could muster in response was a trio of three-pointers from Anthony Belleau, leaving them stuck in the bottom two, with only Perpignan keeping them off the foot of the table.

In the day's other match, Lyon crumbled to a disappointing 35-13 defeat at Bordeaux-Begles.

Lyon had been looking to climb above Toulouse into third but dropped to sixth, behind Bordeaux, thanks to a strong performance from their hosts, for whom Baptiste Serin racked up 17 points.