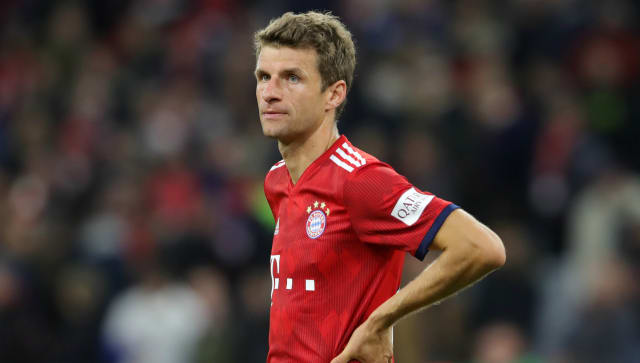 The Germany international was an unused substitute in Bayern's 3-1 win over Wolfsburg last weekend and enjoyed just a 15-minute cameo in the Champions League victory over AEK Athens in midweek.

While Kovac opted to bring Muller back into the fold, there was still no room in the starting XI for Jerome Boateng, who was named to start on the substitutes' bench for the third consecutive game. He was joined on the sidelines by James Rodriguez and Franck Ribery.