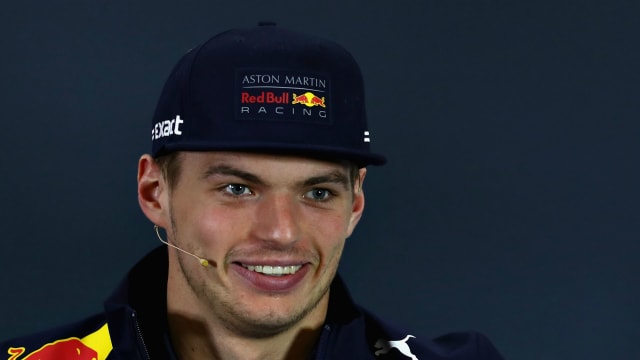 Max Verstappen believes the Mexican Grand Prix will provide Red Bull with their best opportunity to claim another win this season.

Verstappen finished second behind Kimi Raikkonen in Austin last Sunday as Lewis Hamilton failed to seal a fifth Formula One title at the race in the United States.

Dutchman Verstappen feels racing at altitude will give him a greater chance of standing on the top step of the podium for a second consecutive year at the Autodromo Hermanos Rodriguez this weekend.

"This is the definitely the best chance for us," he said. "We'll try to set up the car in the best way possible and then we'll find out how we're going to perform.

"I don't think in qualifying we’re going to have a chance, but in the race, we seem to be working a lot better, so I expect this to be better than Austin."

The 21-year-old added: "I think the engines will be a little bit closer [in Mexico] because it's just a bit more difficult for them to breathe.

"Downforce-wise, you lose a lot of performance and then it's more about mechanical grip, because even with the biggest wing here, you have less downforce than in Monza.

"I think our car is very good mechanically anyway - also aerodynamically, but of course that's less of a factor. That's why I think we are normally more competitive on this track than others, even though there is a super-long straight."