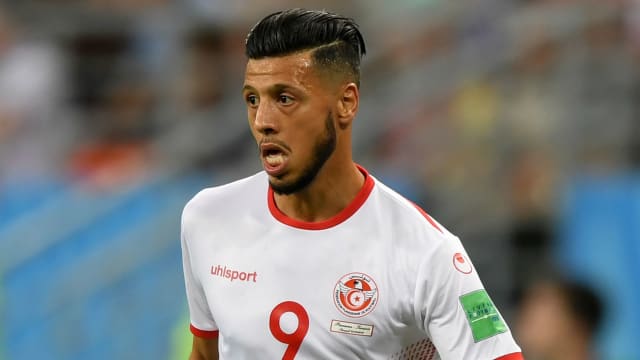 Al Ahly and ES Tunis will face off in the CAF Champions League final after 3-2 and 4-3 aggregate wins over ES Setif and CD Primeiro de Agosto respectively.

Egyptian champions Al Ahly, eight-time winners of the competition, squeezed through despite a 2-1 defeat in Algeria on Tuesday.

Having won the first leg 2-0, Walid Soliman put Al Ahly ahead just after the hour, but Mohamed Bakir and Houssam Ghacha sparked hopes of a comeback.

The visitors held firm, though, securing a place in the CAF Champions League final for the second successive season.

These two giants have met again? Who’s going to be the champion of Africa #TotalCAFCLpic.twitter.com/M89xRfgJyZ

ES Tunis will be Al Ahly's opponents, with Anice Badri's 85th-minute effort securing a 4-2 win over CD Primeiro de Agosto of Angola, with the hosts surviving a late onslaught to book their place in the final.

The fixture is a repeat of the 2012 CAF Champions League final, which Al Ahly won. The first leg will be played on November 2 or 3, with the second leg taking place a week later.