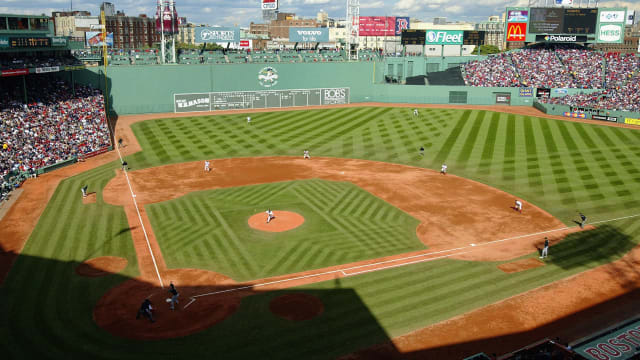 MLB is seeking to put an end to allegations of sign stealing in the American League Championship Series (ALCS) after having warned all postseason teams before play began.

The league acknowledged it had investigated an incident from Sunday, when – according to The Washington Post – a Houston Astros employee in the media camera well adjacent to the Boston Red Sox dugout in ALCS game two at Fenway Park was aiming a camera into the home dugout.

"Before the postseason began, a number of clubs called the commissioner's office about sign stealing and the inappropriate use of video equipment," MLB said in a statement on Wednesday.

"The concerns expressed related to a number of clubs, not any one specific club. In response to these calls, the commissioner's office reinforced the existing rules with all playoff clubs and undertook proactive measures, including instituting a new prohibition on the use of certain in-stadium cameras, increasing the presence of operations and security personnel from Major League Baseball at all postseason games and instituting a program of monitoring club video rooms.

"With respect to incidents regarding a Houston Astros employee, security identified an issue, addressed it and turned the matter over to the Department of Investigations. A thorough investigation concluded that an Astros employee was monitoring the field to ensure that the opposing club was not violating any rules.

"All clubs remaining in the playoffs have been notified to refrain from these types of efforts and to direct complaints about any in-stadium rules violations to MLB staff for investigation and resolution. We consider the matter closed."