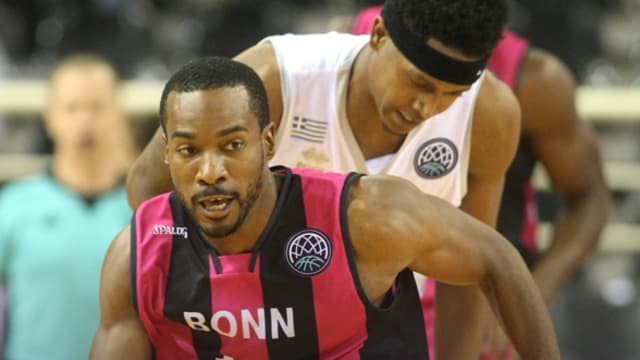 The German side failed to read the script in Thessaloniki, showing a great response to their defeat against Tenerife to sit top of Group B.

AEK needed double overtime to edge out CEZ Nymburk 94-93, while Fuenlabrada made it two wins out of two with a 96-84 defeat of Antwerp.

Banvit and Murcia are joint top of Group A following victories over Le Mans and Ventspils respectively.

Jordan Morgan did much of the damage against the French champions as Banvit eased to a 96-67 home win, with Murcia consigning Ventspils to a 91-85 loss.

Strasbourg and Bologna lead the way in Group D with four points out of four following Gameday 2 wins.