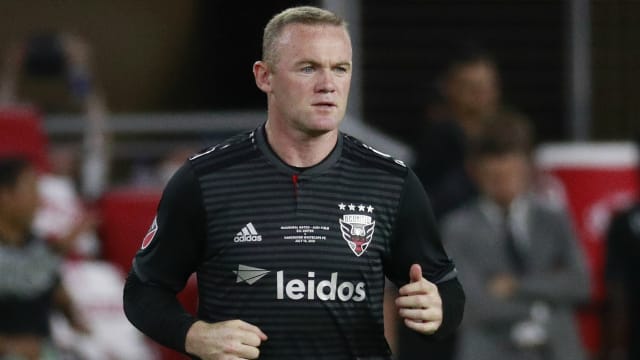 DC United moved into a play-off spot after a dramatic 1-0 win over Dallas in MLS on Saturday.

An 86th-minute winner from Russell Canouse lifted DC to a hard-fought win at Audi Field.

With the victory, Ben Olsen's men moved into sixth spot in the Eastern Conference, sitting a point ahead of Montreal Impact.

Wayne Rooney, who missed an excellent early chance for DC, played a role in the winner.

The former England and Manchester United star drifted in a set-piece, which Canouse eventually headed in after initially hitting the crossbar with a volley.

Persistence pays off...@RussellCanouse with a HUGE goal for DC! 1-0. #DCvDALhttps://t.co/hvvlCmKtSe

Elsewhere, the Colorado Rapids ended a seven-game losing streak with a 2-0 win over Minnesota United, with both teams finishing the encounter with 10 men.