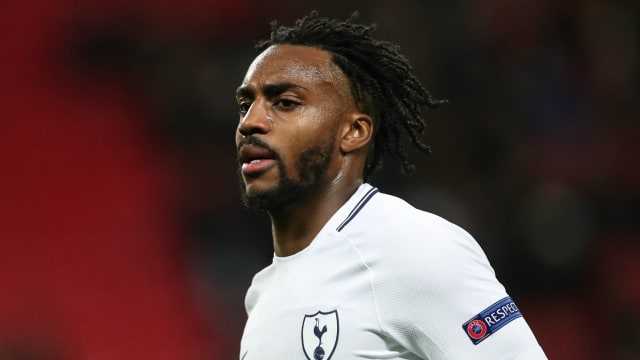 Danny Rose and Alex McCarthy have pulled out of England's squad for the upcoming Nations League clashes against Croatia and Spain with minor injuries.

The duo sat out training on Tuesday and Wednesday and England confirmed both players will return to their clubs.

Rose has been struggling with a groin complaint, while no reason has been given for McCarthy's withdrawal, although the issue is not thought to be serious.

Leicester City full-back Ben Chilwell may now get the chance to stake a claim for a place, with Manchester United's Luke Shaw having withdrawn from the squad last week.

Having arrived in camp with minor injuries, @Alex_Macca23 and Danny Rose have now returned to their clubs and won't feature in this month's games.#threelionspic.twitter.com/wufZtNakjB

England visit Croatia on Friday, before travelling to Spain – who defeated the Three Lions at Wembley last month – on Monday.