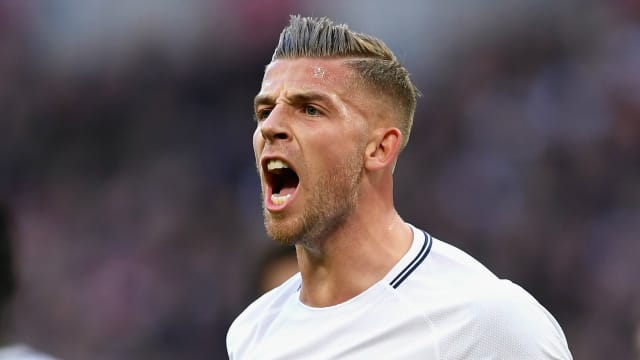 Toby Alderweireld says there is no update to his contract situation at Tottenham despite saying he is "10 out of 10 happy".

Belgium international Alderweireld is out of contract at the end of the season and reportedly held talks with Premier League rivals Manchester United during the last transfer window.

However, the imposing centre-back insists that his focus is on Spurs and that becoming a father for the first time means he is always in the right frame of mind.

"I'm the old Toby again. I try to do my best and help the team," he told Sky Sports.

Asked if there was news on a fresh deal, Alderweireld added: "Not that I can say, no. I'm focused on Spurs and trying to help the team. That's all I can do."