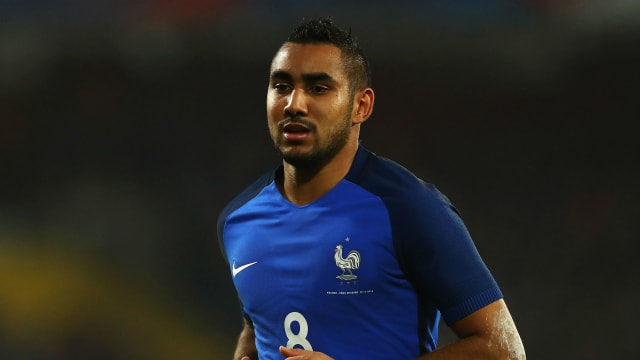 Dimitri Payet has replaced the injured Nabil Fekir in France's squad for their friendly against Iceland and Nations League tie with Germany.

Fekir was substituted just seven minutes into Lyon's 5-0 defeat to Paris Saint-Germain on Sunday after injuring his left ankle.

Payet has been in fine form for Marseille this season – scoring four goals in nine Ligue 1 appearances – and last played for his country in October 2017.

The former West Ham playmaker was not selected for Les Bleus' triumphant World Cup campaign after he was injured in Marseille's Europa League final loss to Atletico Madrid.