Osaka up to fourth in WTA rankings 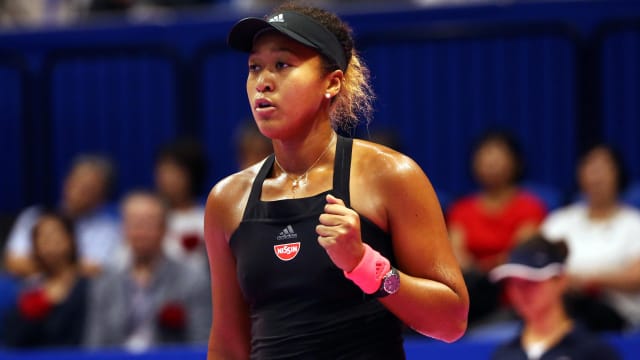 US Open champion Naomi Osaka has broken into the top five of the WTA rankings for the first time.

The 20-year-old has continued a year of great progress since triumphing at Flushing Meadows, reaching the final of the Pan Pacific Open and then, last week, bowing out to Anastasija Sevastova in the last four of the China Open.

And Osaka's efforts at the WTA Premier event have seen her climb to a career-high fourth in the rankings - a joint-record for a Japanese player - having ended last year 68th.

Kiki Bertens is also on the rise, moving up a place to 10th, having reached the third round in Beijing to secure her own new career high.

Thank you Beijing this tournament has been full of ups and downs, but I’m glad to have experienced it all. Love you, see you next year pic.twitter.com/FAVo5EoitC