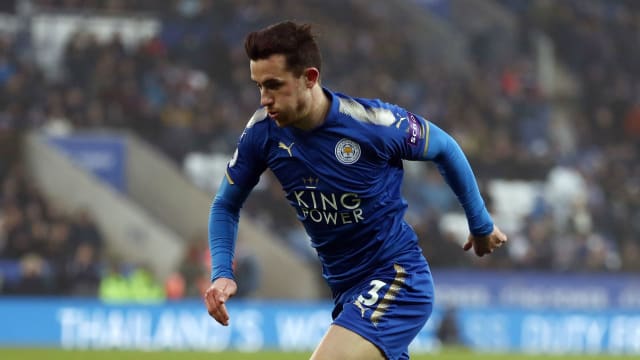 Ben Chilwell has been called up to the England squad after Luke Shaw was forced to withdraw with injury.

The Leicester City defender made his international debut last month but had returned to the under-21 set-up prior to the news that Shaw, injured in Manchester United's win over Newcastle United, would not be fit to feature in the upcoming UEFA Nations League double-header.

Chilwell has now linked up with the senior England squad again after Shaw returned to United, with fellow left-back Danny Rose also reportedly struggling with a fitness concern.

Gareth Southgate's men face a trip to Croatia on Friday before travelling to Seville to take on group leaders Spain, who won the reverse fixture 2-1 at Wembley in September.