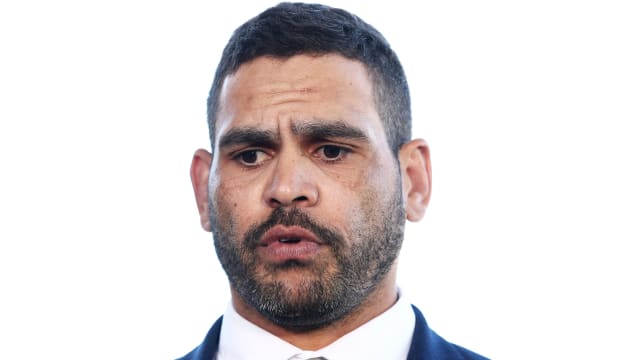 Australia captain Greg Inglis was suspended for two Tests after being charged with drink-driving and speeding.

The South Sydney Rabbitohs star was named Kangaroos skipper on Monday, but will now miss matches against New Zealand and Tonga later this month.

It is alleged Inglis was drink-driving and speeding on Monday and the 31-year-old apologised for his actions.

"I know I did the wrong thing and, while I am disappointed at missing the tour, I accept the penalty," Inglis said.

Meninga said Inglis would be welcomed back by the Kangaroos in 2019.

"I hope to see him back in a Kangaroos jersey next year," he said.

"Greg has been an integral part of the team for many years and I expect him to be back."

The Kangaroos face New Zealand on October 13, before meeting Tonga a week later.

Sydney Roosters forward Boyd Cordner will captain the Kangaroos in Inglis' absence, while Dane Gagai was added to the squad.