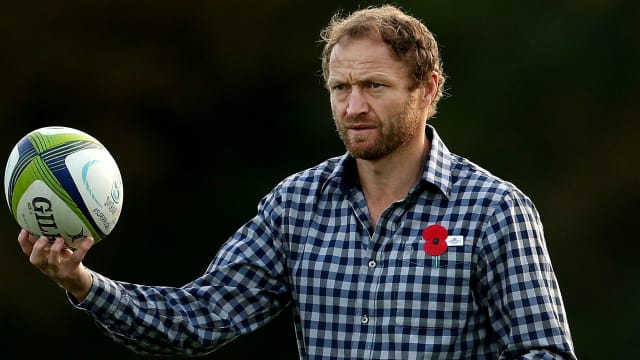 Tony Brown has been appointed head coach of the Sunwolves for the 2019 Super Rugby season.

Brown stepped up from his role as attack coach in June to stand in for previous boss Jamie Joseph, who had to return to New Zealand during the campaign to undergo back surgery.

Now the former All Black will be in charge on a permanent basis, with Scott Hansen continuing in his role as assistant coach at the Japanese franchise.

Joseph will continue to be involved with the Sunwolves but, as head coach of Japan, will focus on preparations for the 2019 Rugby World Cup.

"It is a great honour to be involved in the Sunwolves coaching team again, as a team and club we felt we made significant improvements both on and off the field in 2018," Brown said.

"Keeping continuity and building on 2018 is the most important thing for us in 2019.

"Taking over as head coach allows Scott, myself and our management team to take the Sunwolves forward and into a position to challenge the best teams in the competition."

The Sunwolves finished bottom of the Australian Conference with the worst record of the Super Rugby season, winning just three of their 16 fixtures.