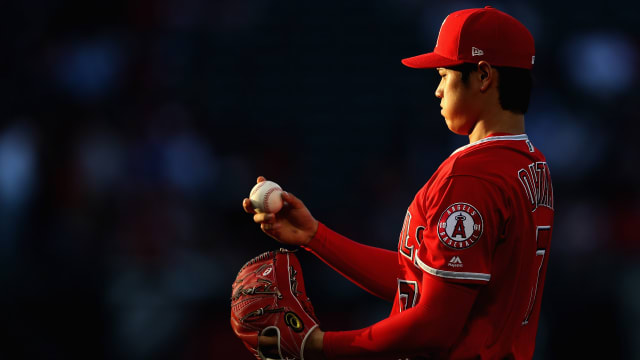 Ohtani knew he needed the surgery when an MRI revealed he had new damage in his ulnar collateral ligament on September 5.

He will undergo the procedure next week.

The 24-year-old Angels pitcher/designated hitter hurt his elbow earlier in the season, which forced Los Angeles to shut him down on the mound for a while.

Shohei Ohtani will undergo UCL reconstruction surgery during the first week of the off-season. The procedure will be performed by Dr. Neal ElAttrache in Los Angeles. Additional information will be provided when appropriate.

He eventually came back for a start against the Houston Astros late in the season and ultimately hurt his elbow again.

The day he learned he needed the surgery, though, he went four for four with two home runs in a win over the Texas Rangers. He continued to bat while waiting to decide when to have the surgery.

The American League Rookie of the Year candidate will not pitch during the 2019 season.