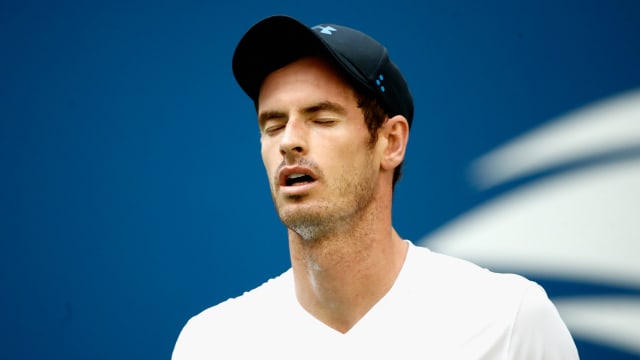 A sheepish Andy Murray was left picking up the pieces after dropping a presentation plate before his return to the Shenzhen Open.

The three-time grand slam champion, a winner of the tournament in 2014, was handed the commemorative gift, which marked his contribution to tennis in China, at what will be his penultimate event of the season.

But Murray was left red faced after comically dropping the plate mere seconds after being presented with it.

Murray shared the moment via a post on Instagram with the caption 'woops', which was then also put up by the event's official page.

If you didn't like the gift, Andy, you only had to say...