Kevin Keegan has revealed that he had to don a disguise to sneak into Newcastle United and has vowed never to return to St James' Park until owner Mike Ashley's reign is over.

The former England legend managed Newcastle for five years from 1992, taking the Magpies to the Premier League before narrowly missing out on the title.

But his second spell at the club ended in acrimony in 2008 and Keegan says he feels unwelcome at the club and accused 67-year-old Ashley of "making a toy" out of Newcastle, adding that he will not return as he would not want to "share oxygen with these people". 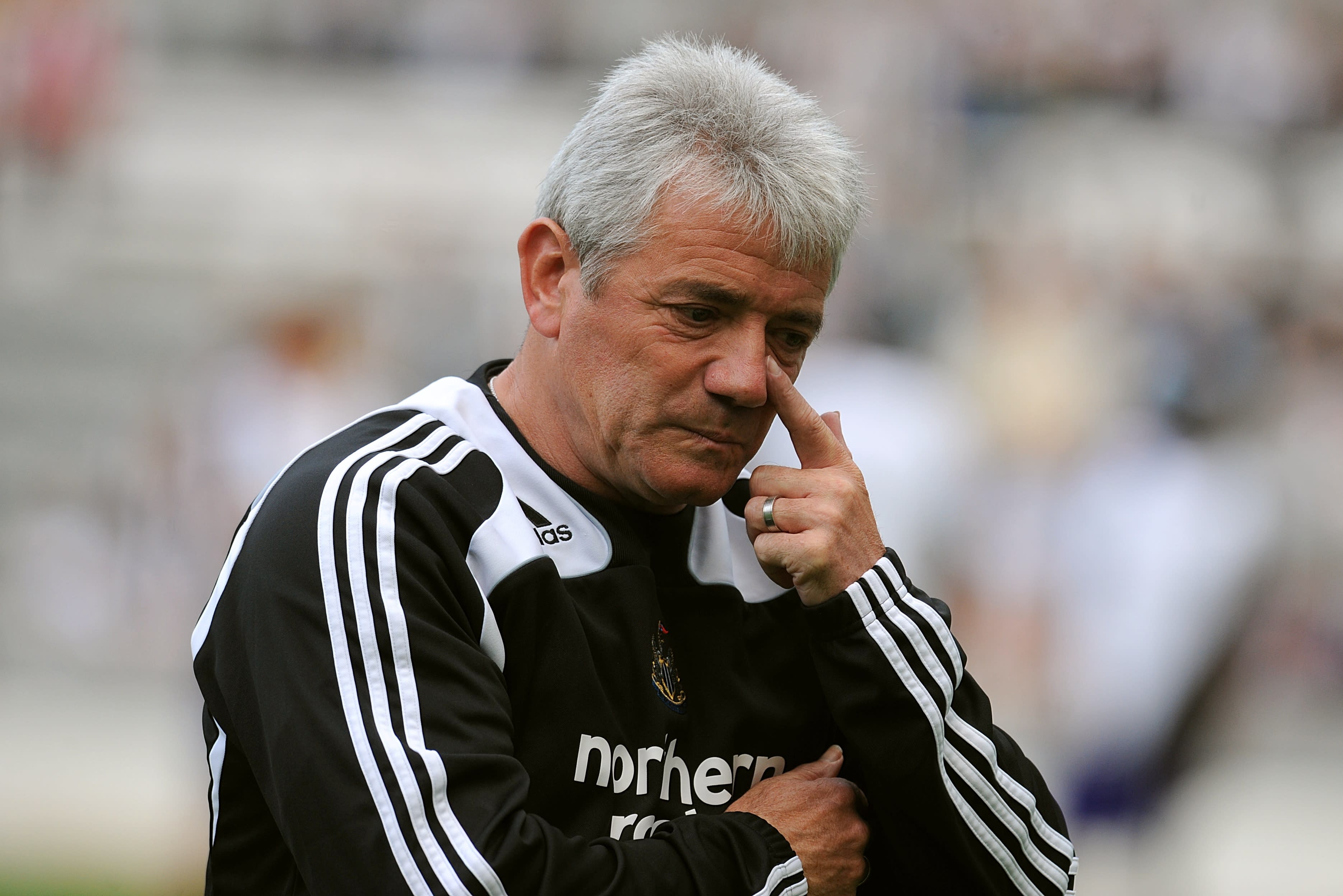 Keegan reveals in his autobiography, serialised by the Times, that he went back to St James' Park just once in the last decade, but had to go incognito.

"I will always be persona non grata as long as the Mike Ashley regime remains in place," Keegan said.

"The only time I have made an exception [to go back] came after an invitation to a private function at St James' Park one night when there was no football on. It was a leaving do for a lifelong Newcastle fan.

"My first response was to send my apologies and explain it would be impossible for me to attend. Then I started feeling bad because the guy was leaving for a new life in America and I knew everyone wanted to be there for his send-off.

"I improvised, I put on a pair of glasses, I found a flat cap and I turned up the collar on my overcoat to complete the disguise."

Keegan, who played 78 times for the Magpies, was sacked after less than nine months in his second spell in charge and was subsequently awarded £2million in damages after winning his case against Newcastle for constructive dismissal.

He added: "I know how absurd it must sound and, when I think about it properly, what kind of craziness is it that someone with my long emotional history with Newcastle now has to smuggle himself into the ground where the owner used to call me "King Kev"? But this is an extraordinary club, run by unconventional people.

"They have made a toy out of Newcastle United and, as much as it pains me to say it, I have no desire to be associated with the place for as long as that continues.

"I will gladly return when they have gone. Until then, however, Ashley and his associates don't need to worry about me making a habit of turning up incognito. I don't want to share my oxygen with these people."

Sports Direct chief executive Ashley chose to attend his first Newcastle game in 18 months on Saturday and saw the Magpies draw 0-0 at Crystal Palace, with Rafa Benitez's side earning only their second point of the season.

Ashley was booed throughout by the travelling Newcastle fans and it was only Mamdou Sakho's glaring miss that enabled the visitors escape with a point.

Benitez said: "If the owner wants to support the team – fine. That is positive. Obviously if the owner could be on the pitch and score a couple of goals that would be better but he's not.

"Our supporters are quite clever and they know if we are going to be stronger then we need the fans behind us. That is the best chance for us to stay in the Premier League. Everybody knows what we have and that we will give it everything until the last minute."

Five-star Barcelona hungry for goals and feast on Ferencvaros