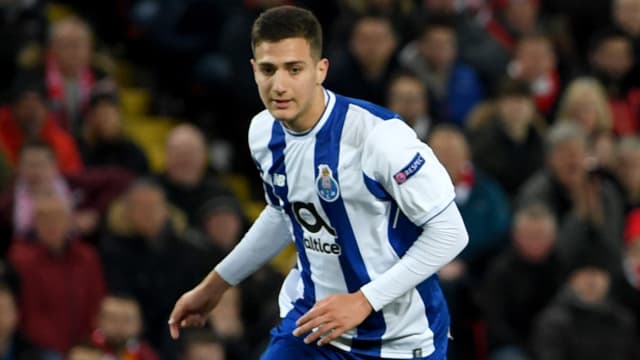 Diogo Dalot will make his Manchester United debut against Young Boys in the Champions League with Anthony Martial recalled to the starting line-up in attack.

Dalot has been suffering from a knee problem following his £19 million move from Porto and replaces Antonio Valencia at right-back, the Ecuadorian rested due to his own knee concerns.

Martial, who was fined earlier in the season for failing to report back to training after the birth of his child, makes just his second start of the campaign, lining up alongside Romelu Lukaku and Marcus Rashford in attack.

Luke Shaw missed United's 2-1 win over Watford at the weekend after sustaining a head injury on England duty, but has been given the all-clear and returns at left-back, while Fred has also been named in the starting XI after being benched for the last two games.

Who's got two thumbs and is set to make their #MUFC debut tonight?