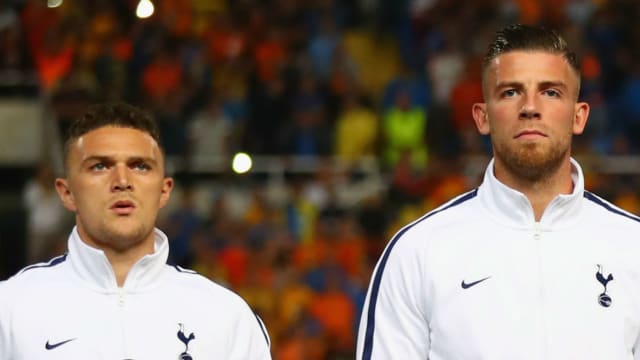 Mauricio Pochettino says there are no ulterior motives beyond the "technical" reasons for leaving Kieran Trippier and Toby Alderweireld out of Tottenham's squad to face Inter.

Both players have remained behind in London ahead of Tuesday's Champions League opener, along with injured trio Dele Alli, Hugo Lloris and Moussa Sissoko.

The decision to not take the duo comes in the wake of successive Premier League defeats, Trippier and Alderweireld having formed part of the defence that has conceded four goals in the last two outings.

Pochettino rejected suggestions his decision was about sending a message following Saturday's 2-1 loss to Liverpool at Wembley.

"You are clever enough to understand that this is my fifth season and I never punish players," the Tottenham manager told reporters.

"It's a technical decision."

Trippier and Alderweireld have each started four of Tottenham's five Premier League matches this season.