Parmentier powers past Pegula for second win of 2018 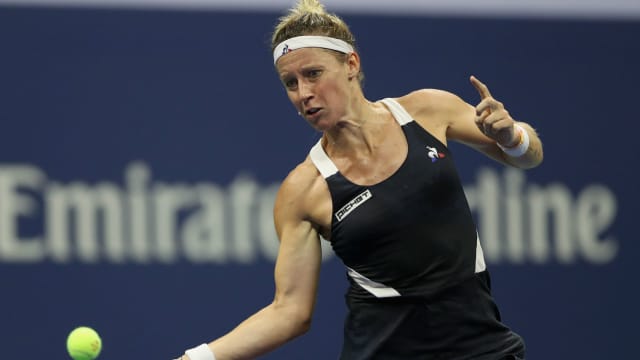 Pauline Parmentier picked up her second WTA Tour crown of 2018 with a 7-5 6-2 victory over Jessica Pegula in the final of the Coupe Banque Nationale on Sunday.

The Frenchwoman ended a 10-year drought on the Tour with her Istanbul Cup triumph back in April, but the wait for a fourth career title was much shorter thanks to this success in Quebec City.

American qualifier Pegula, featuring in her maiden WTA final, showed few signs of any early nerves as she raced into a 4-1 lead in the first set, only to be broken back in game seven.

And she dropped serve again at 5-5, allowing eighth seed Parmentier to take the initiative and forge ahead.

Pegula, ranked 227 in the world, struggled to regain a foothold as Parmentier surged into a 4-0 lead in the second and, although the underdog rescued three match points in game seven to hold, her opponent served out comfortably to continue her 100 per cent record in WTA finals.