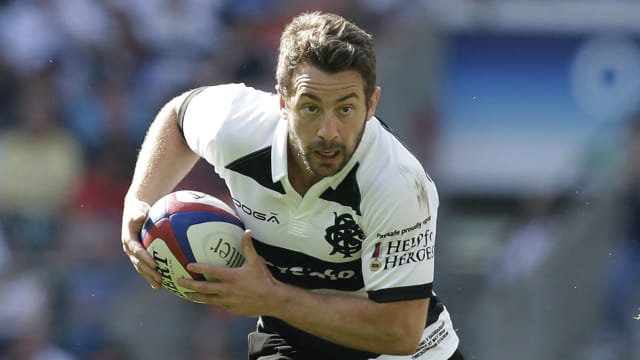 The division's early pace-setters had scored 149 points across their opening three fixtures, but this was a more hard-fought success as Laidlaw sent over a conversion and a penalty in the final four minutes to seal a narrow win.

Clermont had scored 18 tries in their previous three wins but managed to add just two more through Remy Grosso and Yohan Beheregaray against a Pau side for whom Colin Slade scored 12 points.

Reigning champions Castres are up to second in the standings thanks to a 29-13 win over Grenoble, who have lost each of their opening four fixtures since being promoted.

Lyon produced the most comprehensive victory of the day as they ran in eight tries in a 55-13 thrashing of Montpellier.