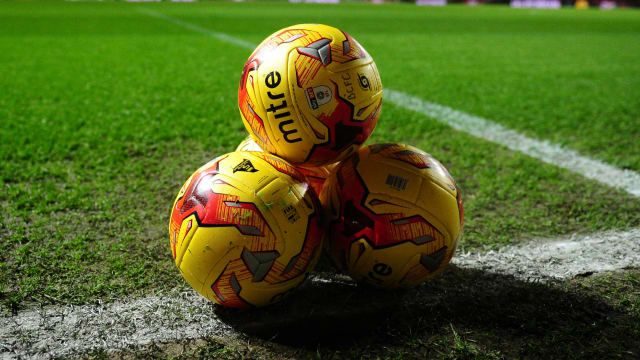 The first two CAF Champions League quarter-finals are finely poised with only one goal scored in Friday's pair of first-leg matches.

Isla Diomande scored his first goal for ES Setif in the 16th minute, the defender bundling home from six yards to record what proved the winner for the 2014 champions.

Wydad will have a chance to turn the tie around in the second leg but the holders were unable to find a way through a determined ES Setif back line, failing to record a shot on target.

STATS | Check out the full-time stats! Which team had the better overall performance? #TotalCAFCL #ENSSWAC pic.twitter.com/Hw6ggArYpt

Al Ahly reached the final last season and the Egyptian giants perhaps have the upper hand in their quarter-final after battling to a goalless draw away to Horoya.

The Cairo club are the most successful team in the history of the competition with eight CAF Champions League titles and assistant coach Mohamed Youssef was satisfied with his side's performance.

"We played a good game despite the difficulties we faced such as high temperature, humidity and the poor condition of the pitch," Youssef told the club's website.